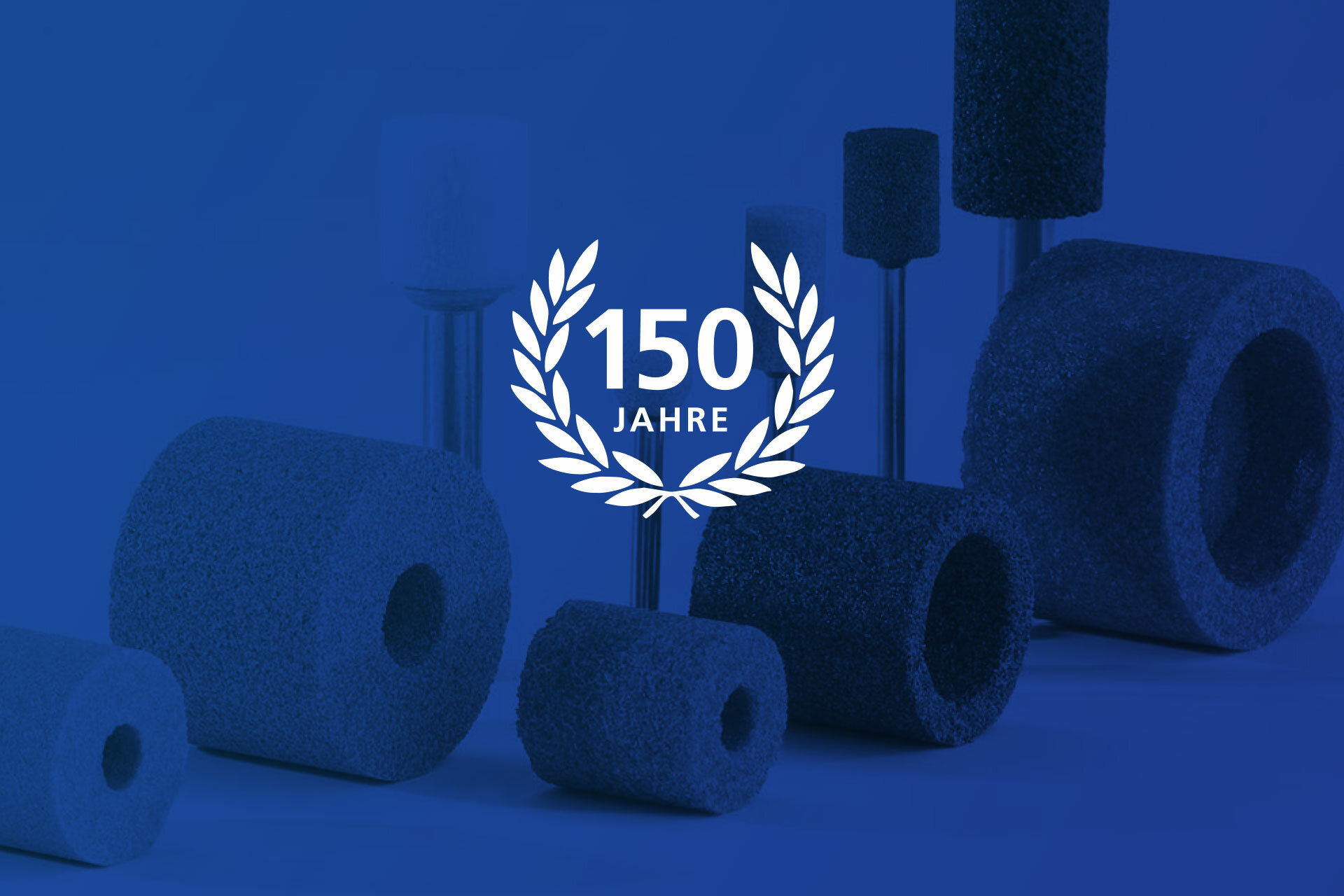 On October 15, 1871, the right to prospect and produce abrasives was transferred to the newly founded company “Society of the real Naxos emery.”

This gave the company the sole right to extract the emery sand that occurs naturally on the island of Naxos in the Greek Aegean. The company processed this emery into grinding tools and began producing them in 1880, which signaled the start of the company's decades of economic success.

After the death of company founder Julius Pfungst in 1899, his son Arthur continued to helm the company. With Arthur’s death, the company assets were transferred to a foundation, which then became the owner of Naxos Union with around 700 employees. Marie Pfungst, a daughter of the company founder, headed the “Dr. Arthur Pfungst Foundation,” an important Jewish foundation in Frankfurt that still exists today (for the promotion of popular education, library, kindergarten for working mothers, and retirement homes – regardless of religious affiliation). In 1936, the Nazi regime forced Marie Pfungst’s resignation from the foundation. At almost 80 years old at the end of 1942, a seriously ill and frail Ms. Pfungst was deported to Theresienstadt. She did not survive the camp.

One of the most important Western European manufacturers of innovative grinding technology products with an external diameter ranging from 350–1,650 mm, NAXOS-DISKUS today produces grinding wheels in numerous designs – from standard products to an extensive range of special grinding wheels.

A significant expansion of our product range, associated with a considerable increase in sales, made it necessary to move operations to a site outside of Frankfurt am Main as early as the late 1980s. The move took place in 1992. Today, the abrasives factory is located in Butzbach on a production area of about 12,000 sqm.

With the company’s extensive production program, the modern production facilities, and around 145 highly qualified and dedicated staff, our successful medium-sized company is perfectly positioned for the challenges of the future, even in the 151st year of our existence.