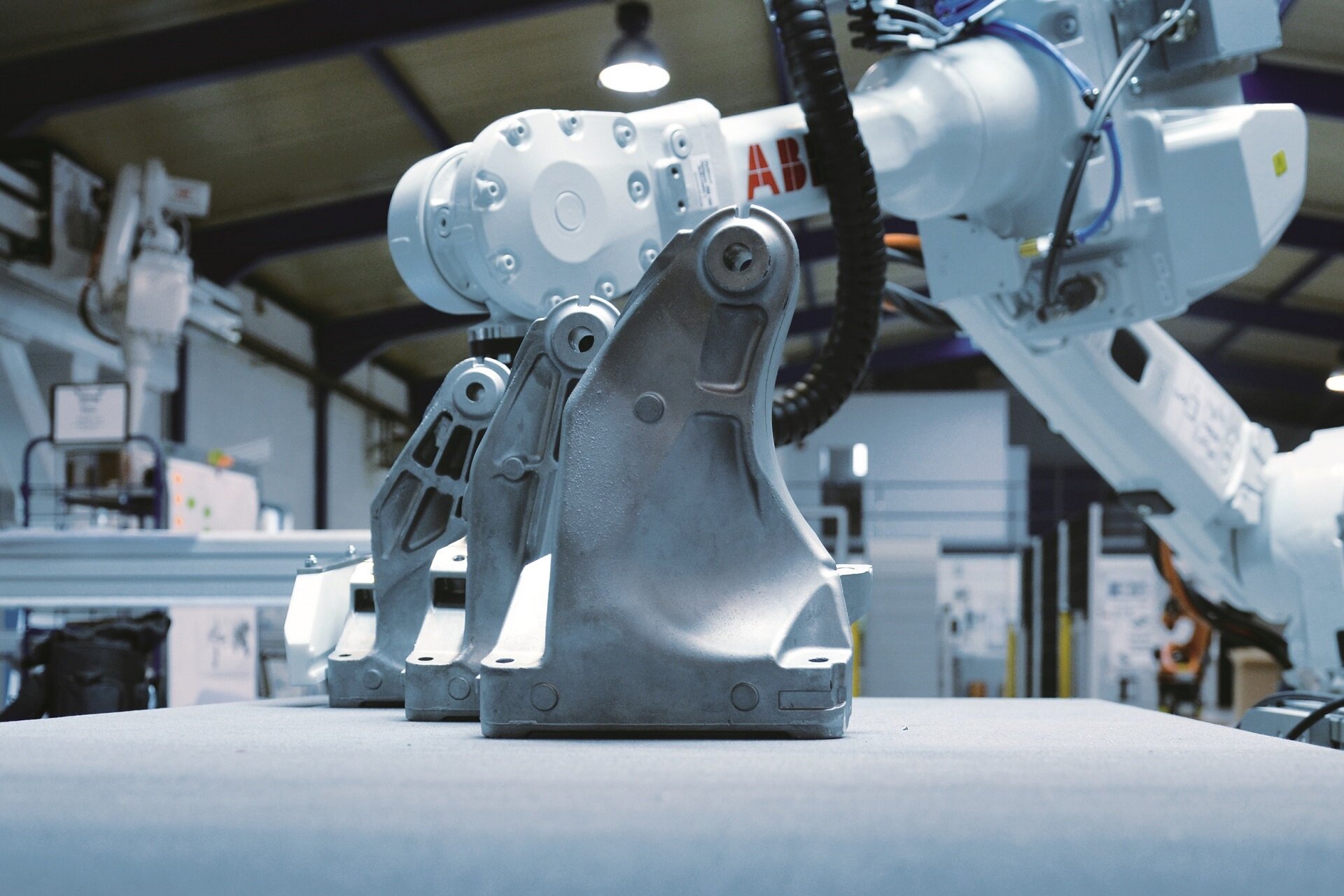 We have been developing camera-based, innovative robot systems for almost 25 years and have changed the way manufacturing takes place in many industries. Our main sectors are the supply industry and global T1 and T2 companies.

While the core business was general cargo transport after the company’s founding in 1996, we wanted to do more for our customers.

This is why we used camera-guided robots already in 1999, after which rbc Fördertechnik quickly became an experienced specialist in the field.

After entering into partnerships with SVIA, ABB, and KUKA in the years after, the first major projects followed soon after.

With the company’s strong growth, the main office was relocated to Bad Camberg in 2014. The new FX automation module system was introduced on the market after a short development time.

In 2018, our product portfolio also impressed the DVS TECHNOLOGY GROUP – rbc became part of a solid network of companies with renowned subsidiaries.

With the focus increasingly shifting to robot systems and camera technology, we decided to change our name to rbc robotics GmbH in 2020.